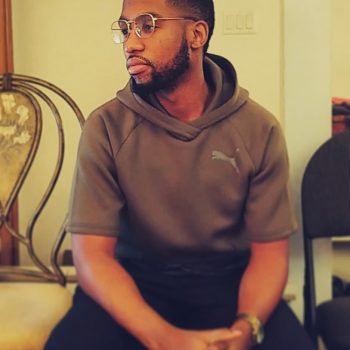 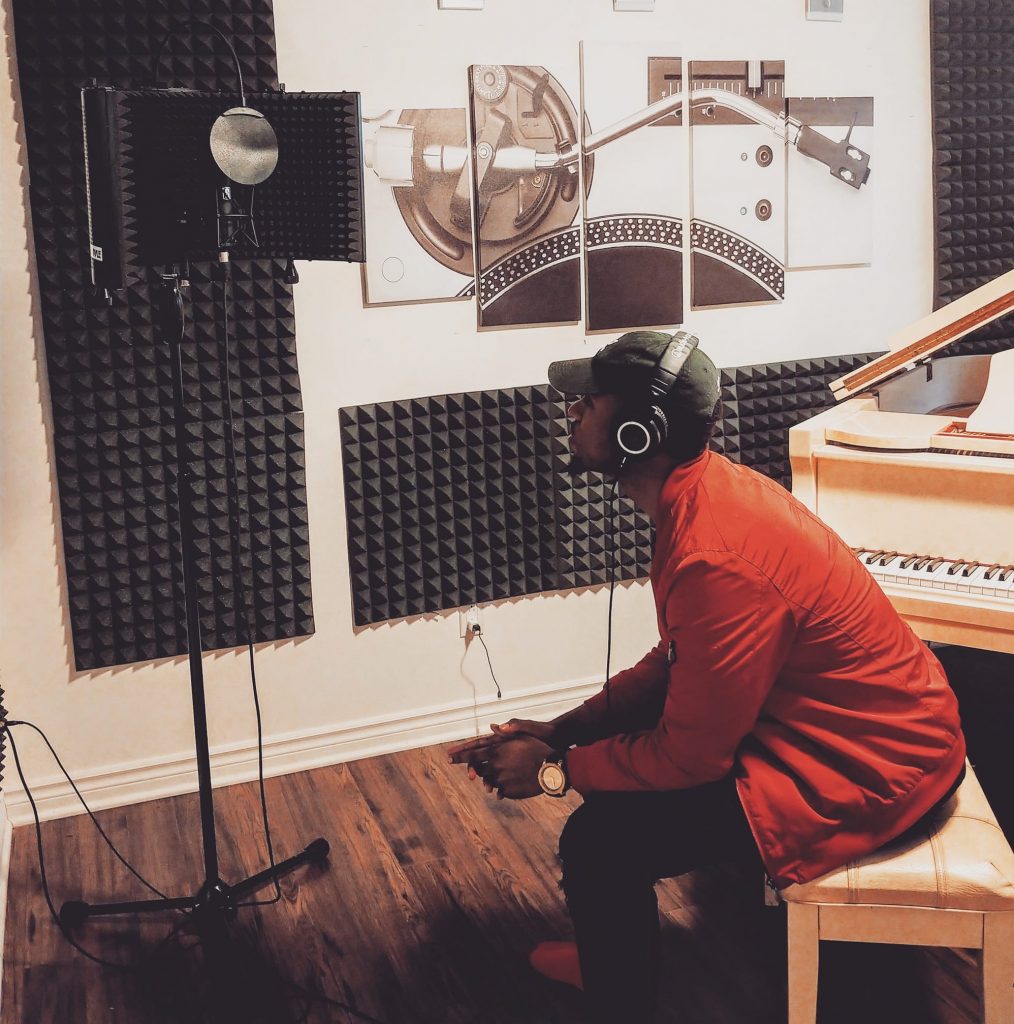 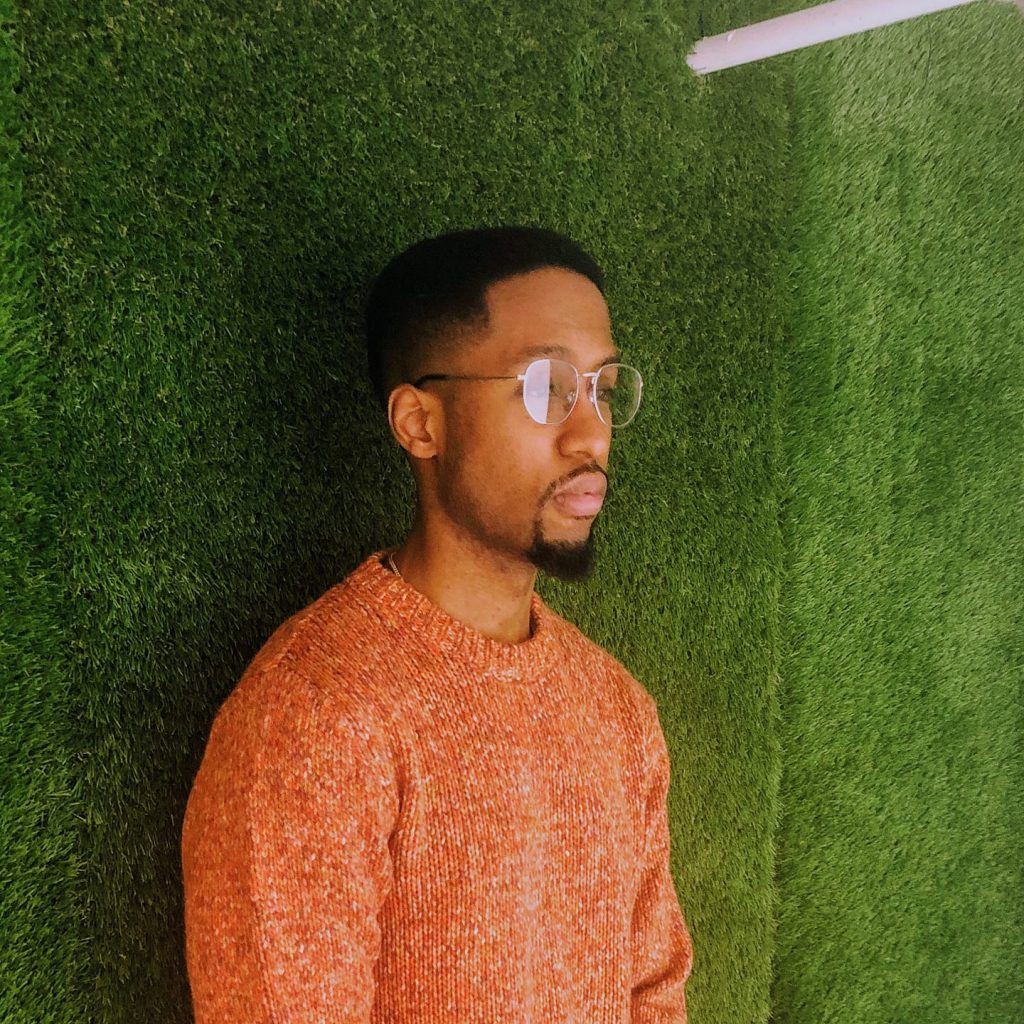 Nick Simba Komasa Doutre better known as “Nicky D Soundz” is a Canadian singer born in Montreal, QC.
His music influences are mostly R&B and Hip-Hop. On July 16, 2013 he released his first single “God Given”
which was well received locally.

Galvanized by all the positive feedback he got from his entourage and supporters, he decided to
pursue music more seriously.

Nicky D’s music career has only just started and the future is looking bright. 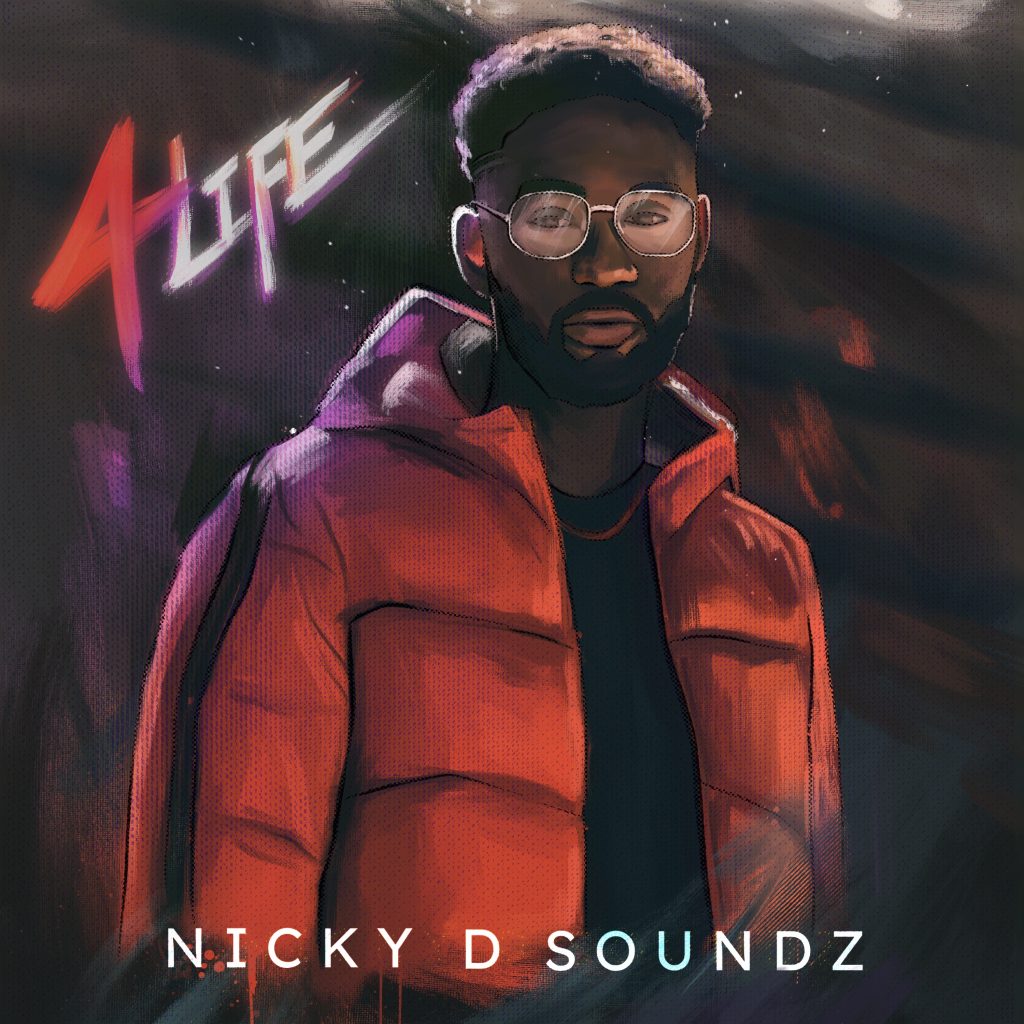 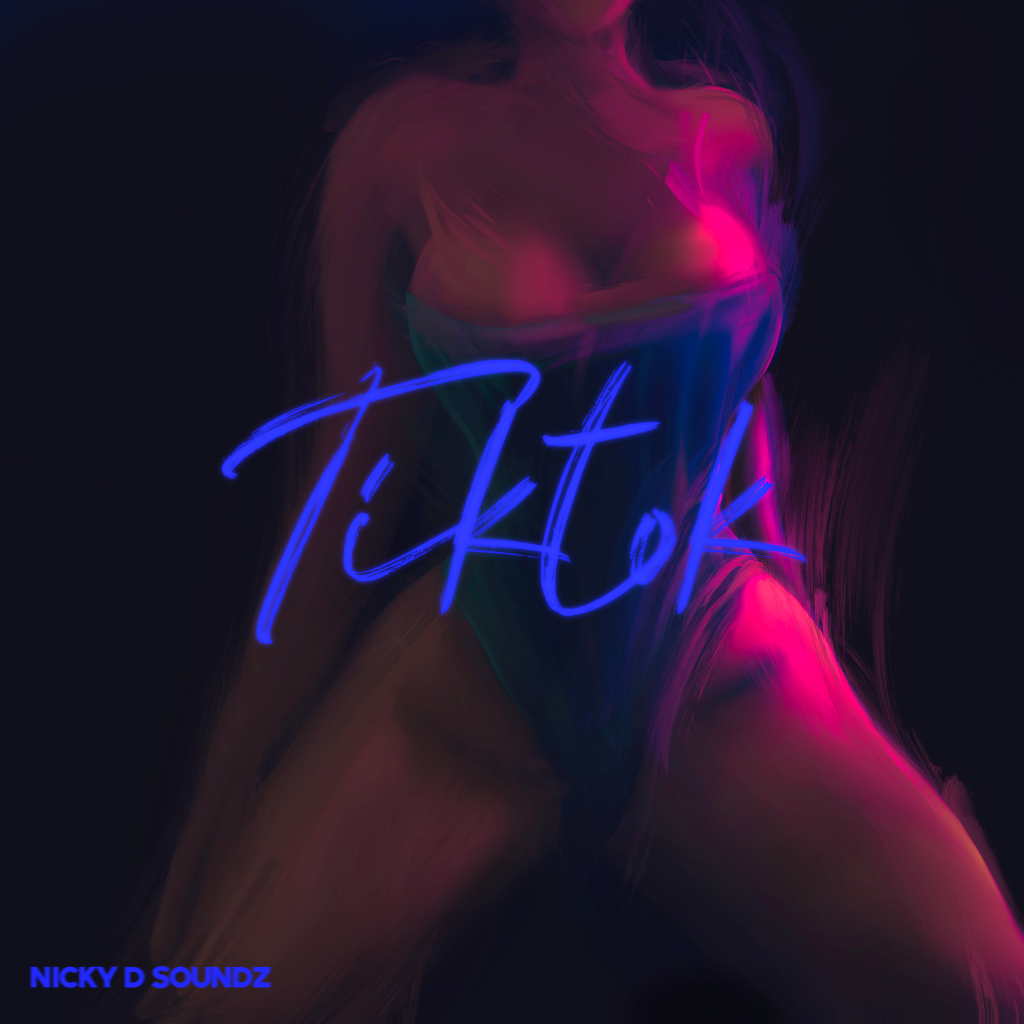 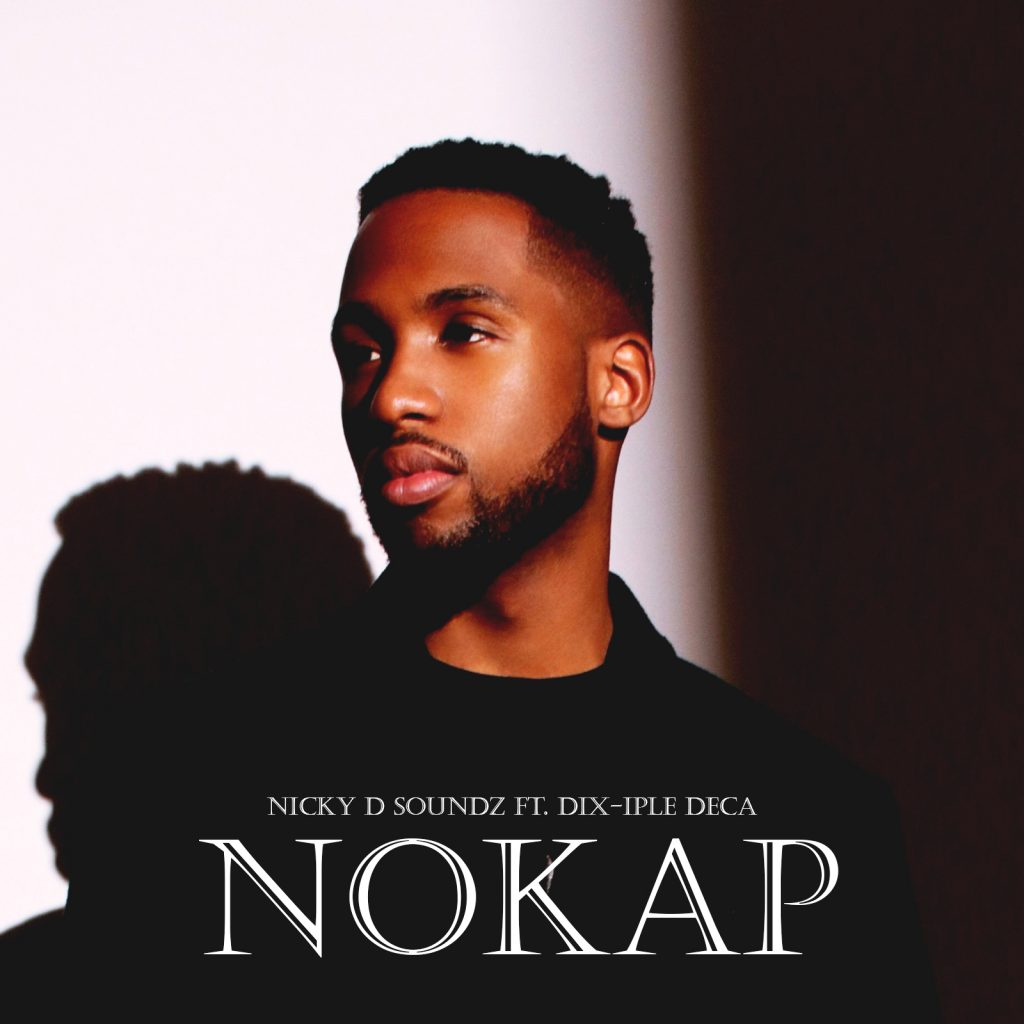 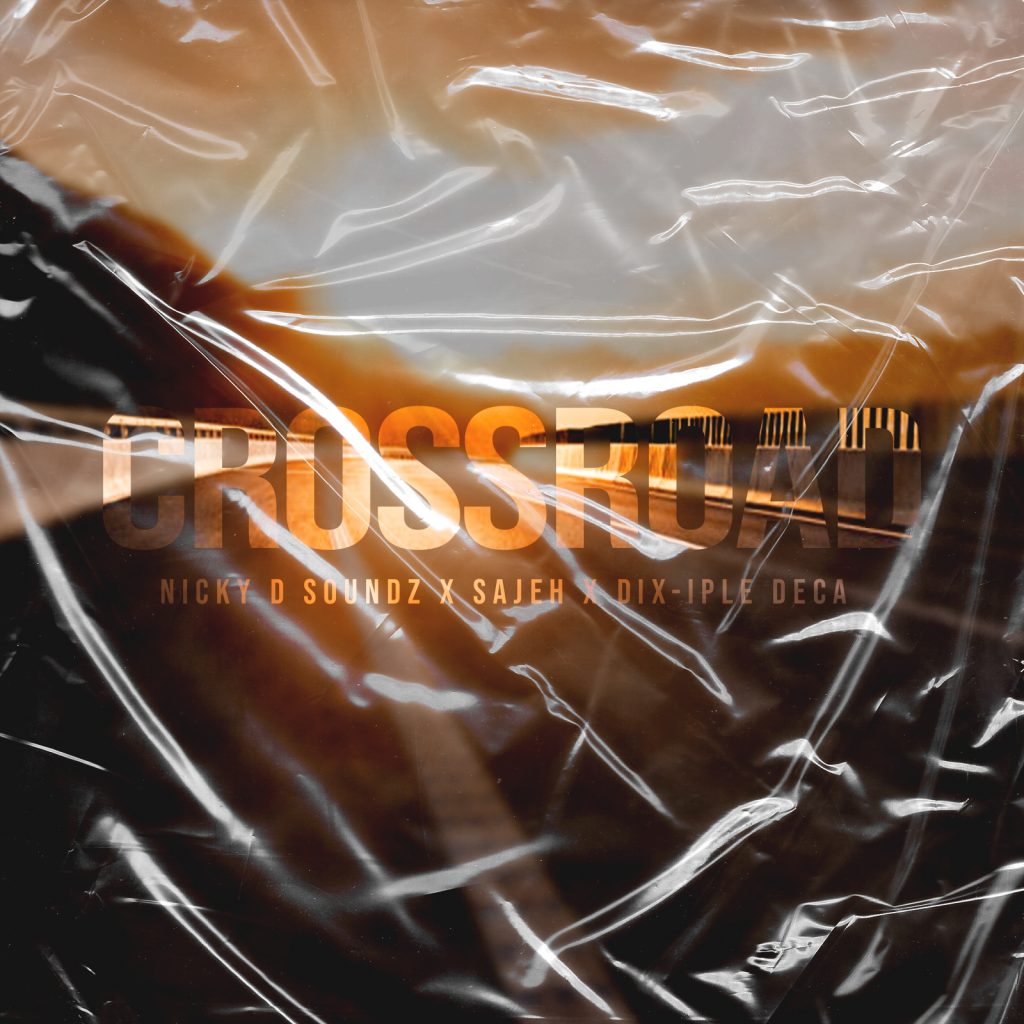 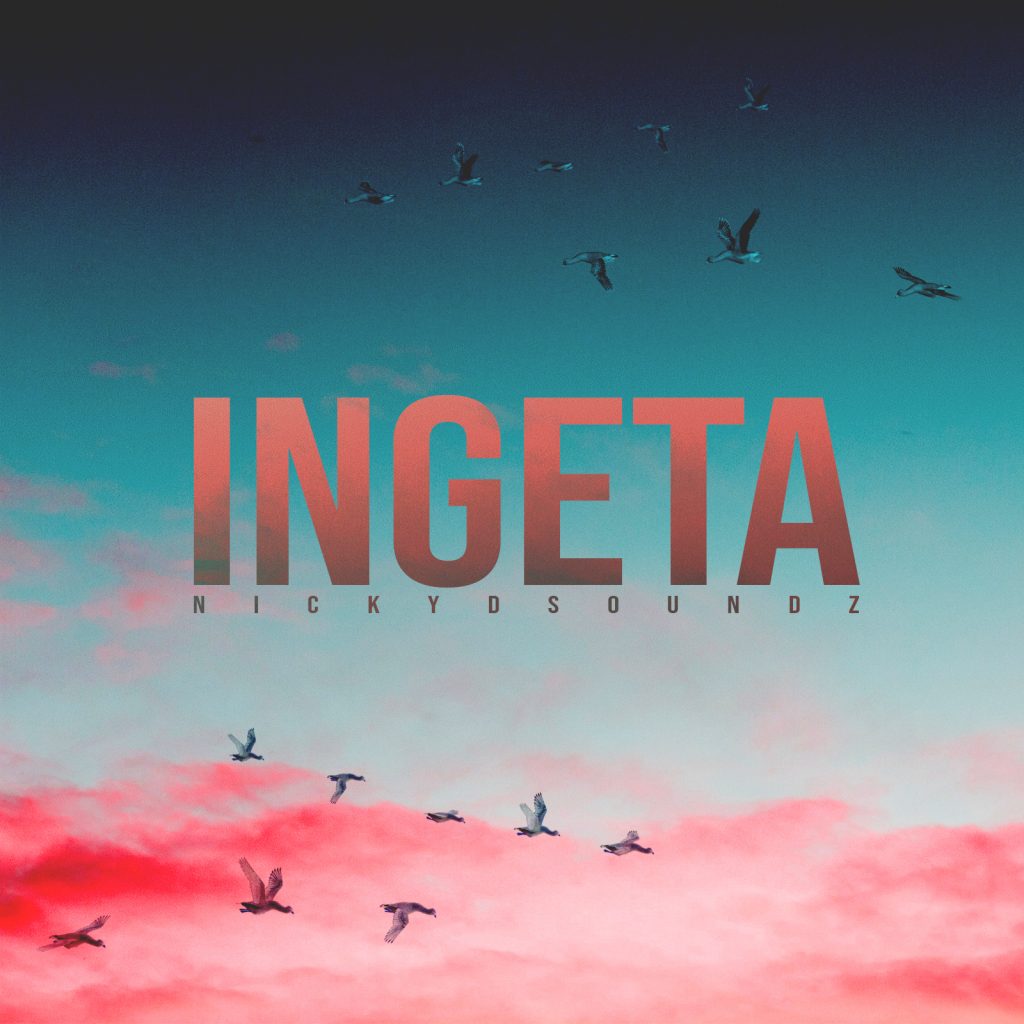 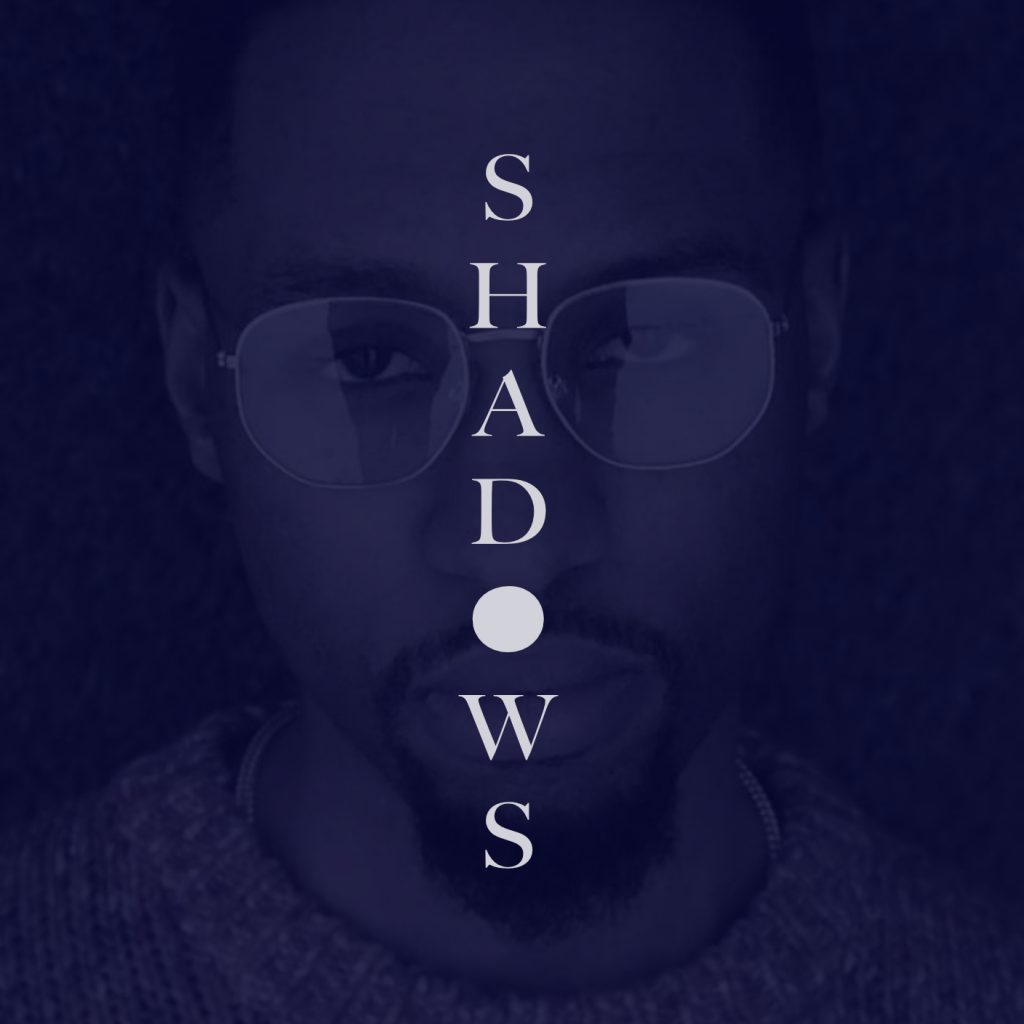 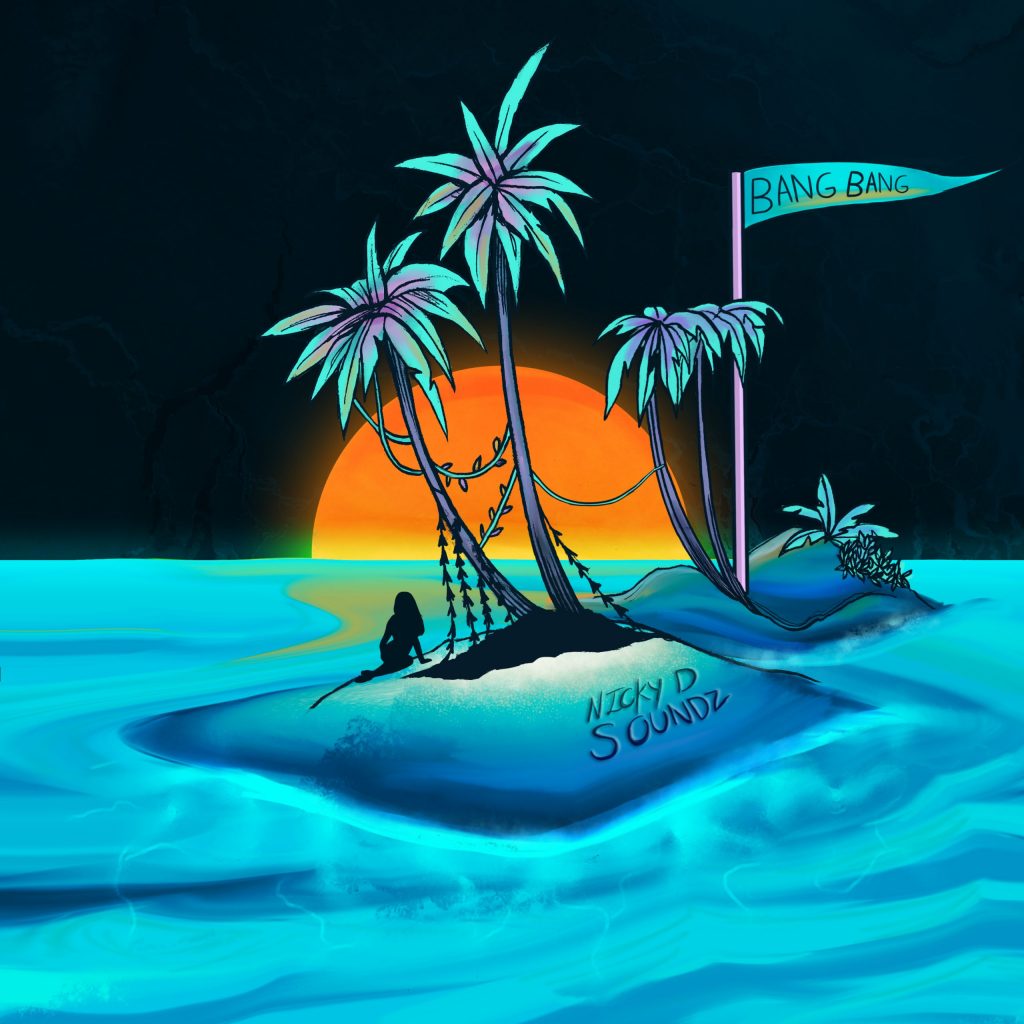 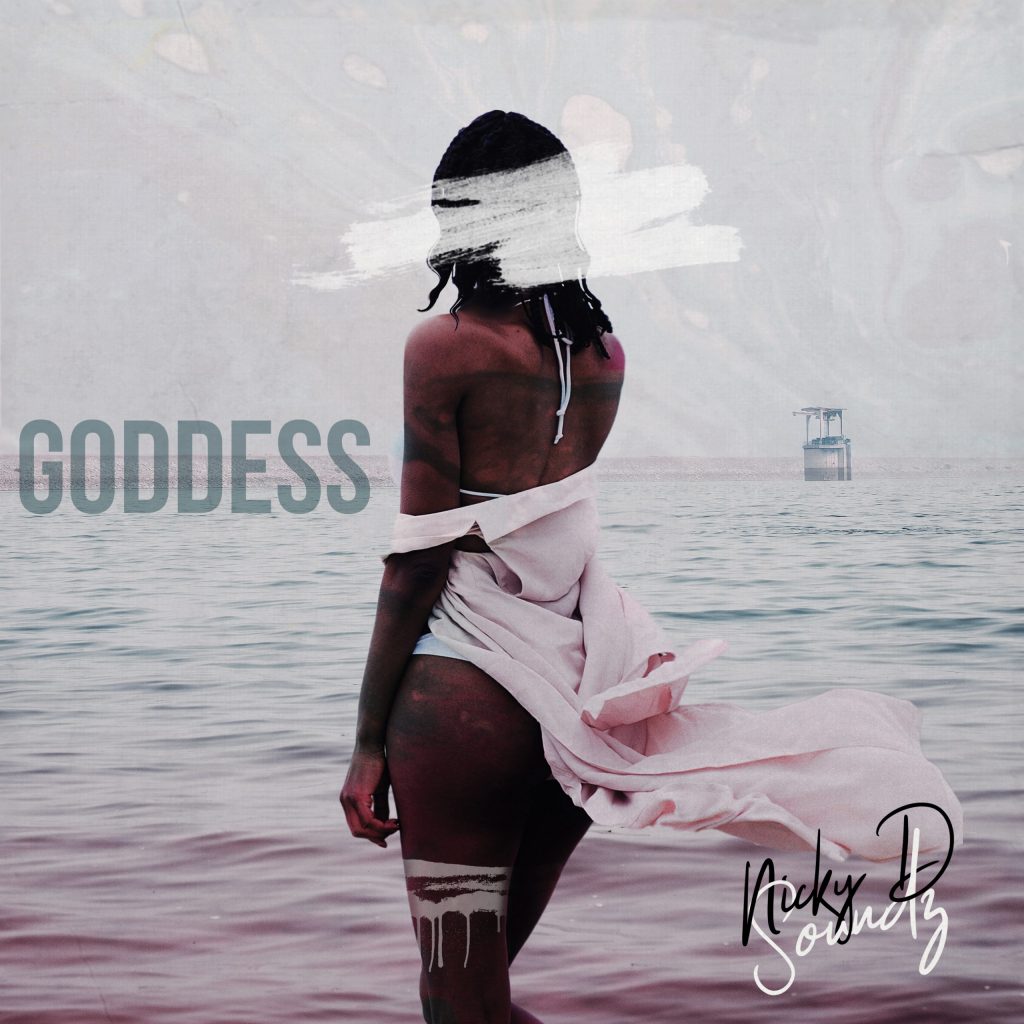